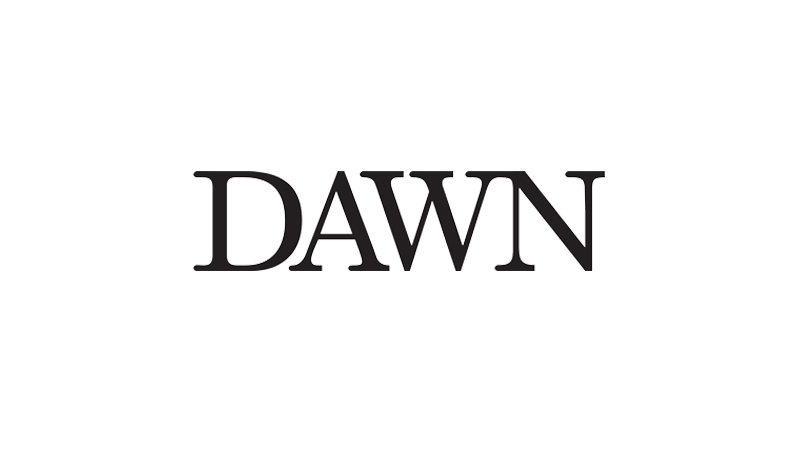 SUKKUR: The Sindh Human Rights Commission (SHRC) released its annual report for the year 2019-20 on Thursday, detailing its achievements and challenges over the period under review.

The commission established under the Sindh Protection of Human Rights Act, 2011, with mandate to provide protection of human rights in the province released its fifth annual report, which had been delayed due to Covid-19 pandemic.

According to the report, the commission handled a total of 728 inquiries pertaining to human rights violation identified in 28 districts of the province.

SHRC superintendent of complaints, inquiries and suo motu, Sarfaraz Jamali, made a presentation on the commission’s structure, powers and functions, record of cases, nature of petitions, and also shared recommendations, which were prepared by the commission and shared with relevant provincial authorities.

He said the commission had completed eight years as an autonomous institution dedicated towards promotion and preservation of human rights. They had gathered at the programme to highlight past year’s journey of the commission which the report had tried to encapsulate, he said.

He said that another landmark achievement of the commission during 2019-20 was opening of its Sukkur office, which had been set up with a vision to ensure people of Sukkur division had convenient access to the commission.

He mentioned some of the important issues that the commission had investigated and sent recommendations to the government for swift action in line with the human rights agenda, which included illegal extraction of granite from Nagarparkar at Karoonjhar hills and exploitation of local labourers working in the mining sector, tribal tensions in the Sukkur region and the prevalence of jirga system as a parallel justice system, consultation on honour killings, increase in suicide rate in Tharparkar and promotion of the well-being of sanitation and farm workers.

He said the commission was trying its level best to fulfil its mandate and was committed to make the Sukkur office fully equipped to function nonstop for the redressal of human rights violations.

He said that one of the major reasons behind launching the annual report in Sukkur was to create awareness among masses that the commission was now functioning in this region.

He shared with participants future plans of the commission, which included starting a divisional level office and 24-hour helpline.