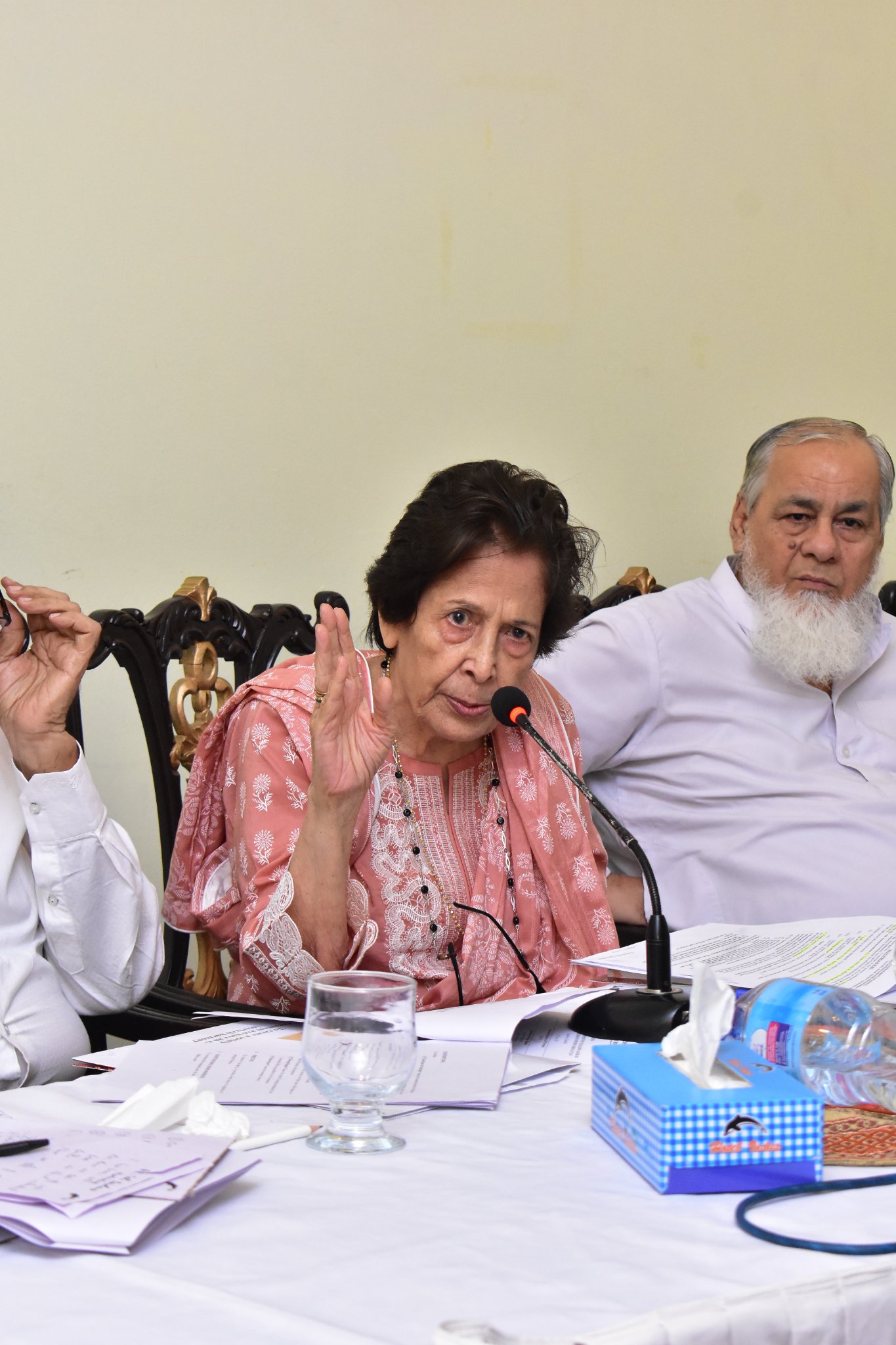 The floor was opened for the discussion on the Issues/Challenges Faced by the Local Government Department in the implementation of the Act and Issues pertaining to the Registration of Pandits/Marriage.

At the end of the training Justice (R) Majida Razvi, Chairperson, and Members SHRC distributed the certificates among the participants. 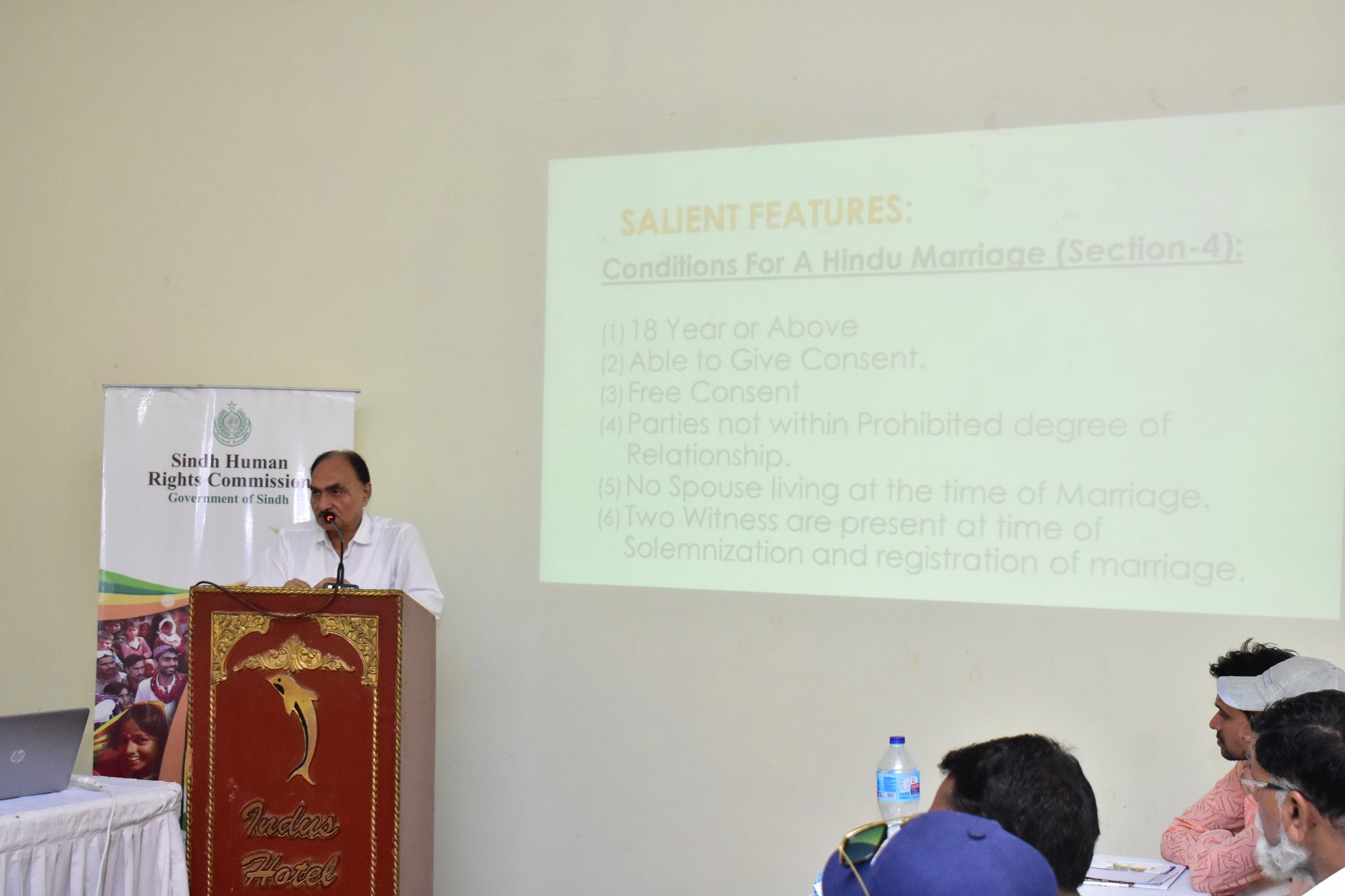 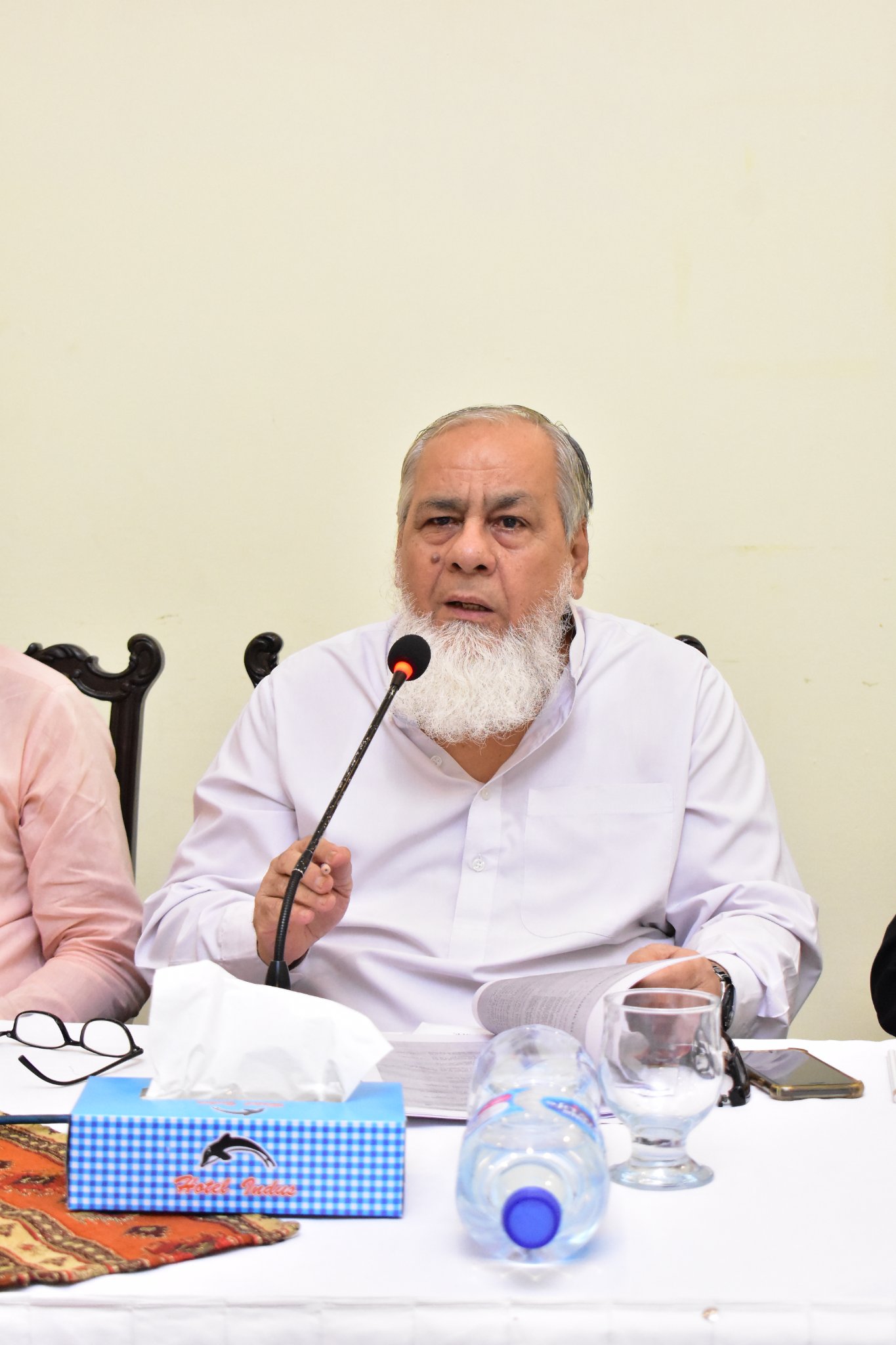 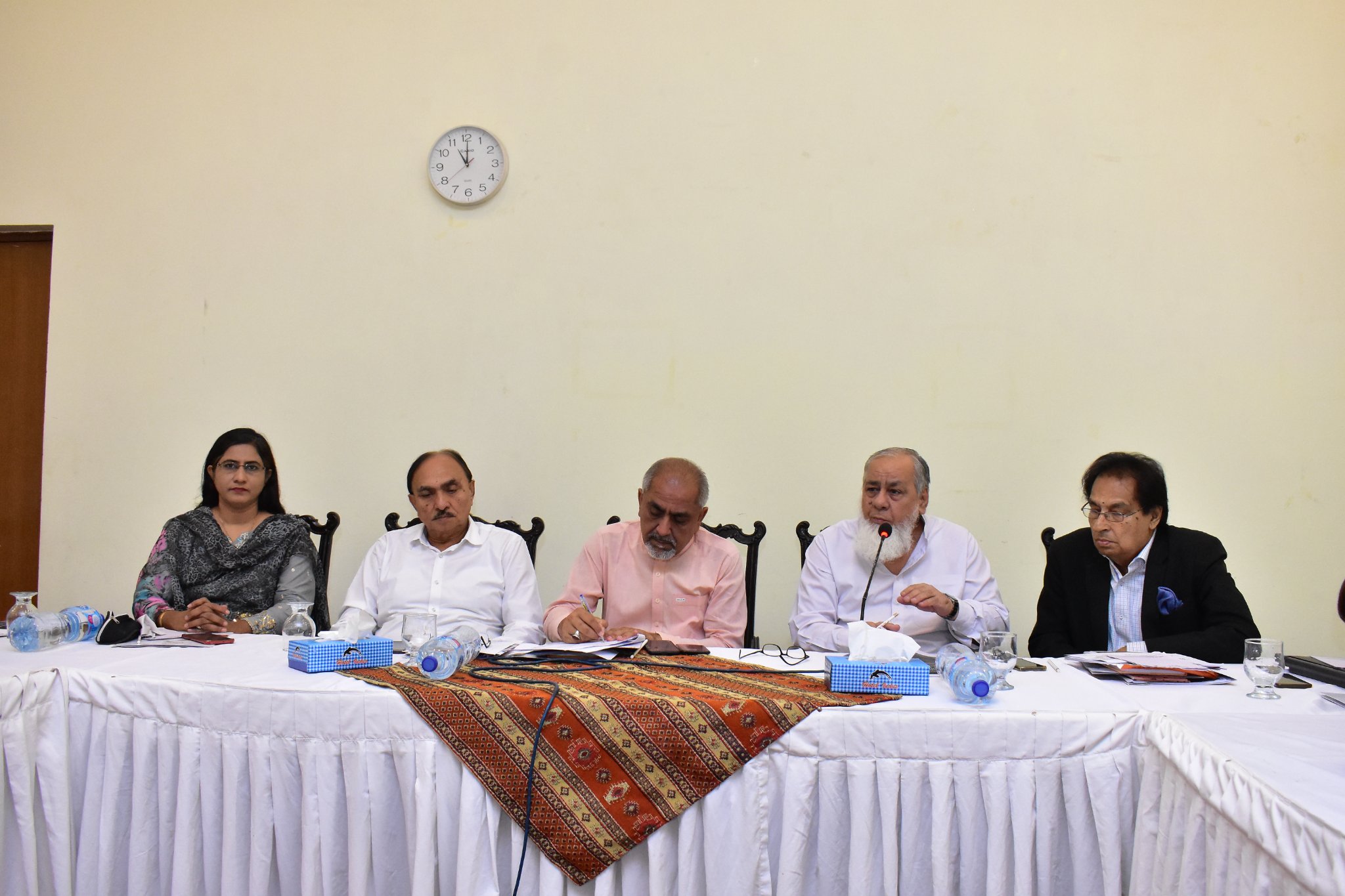 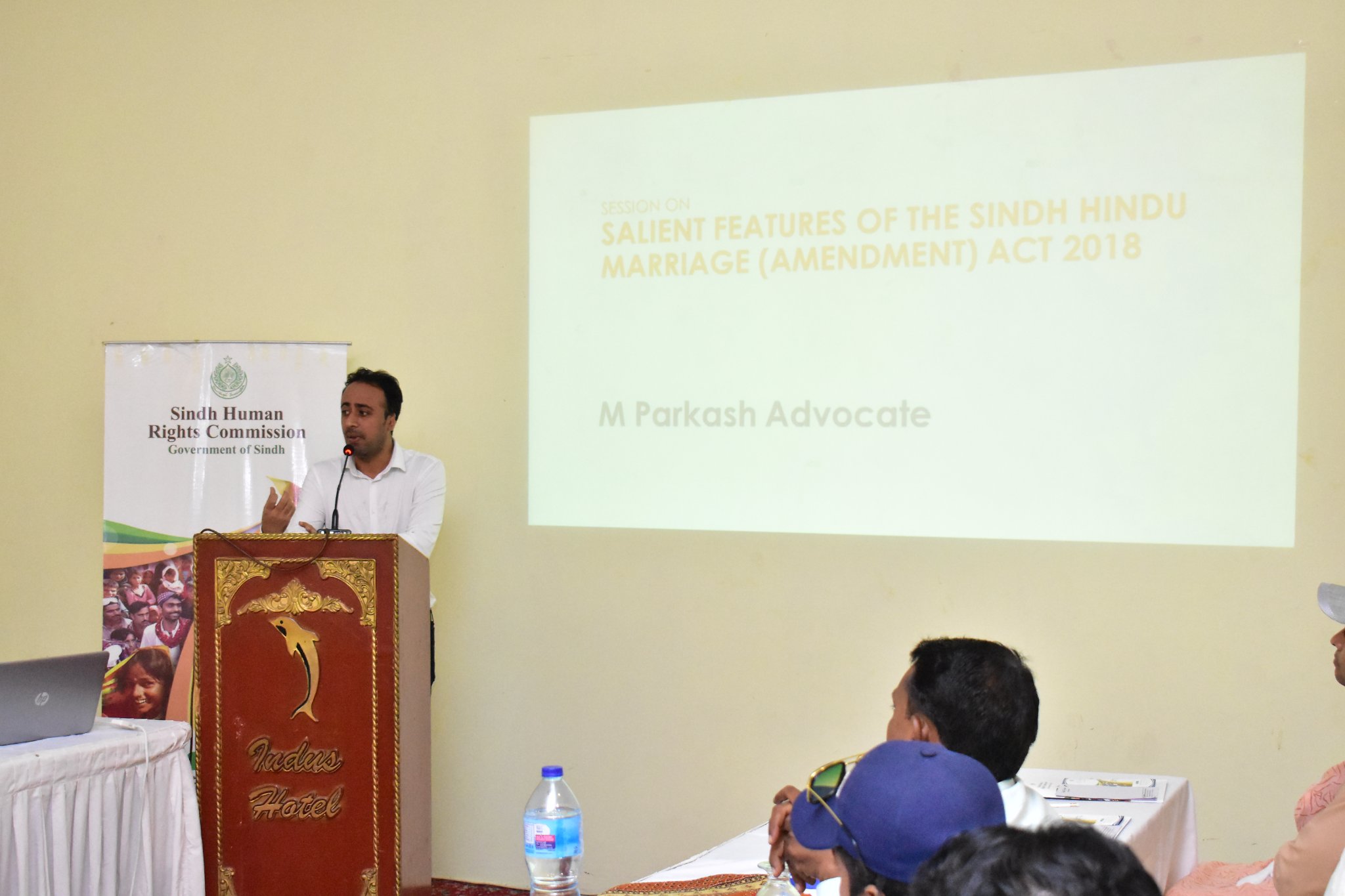