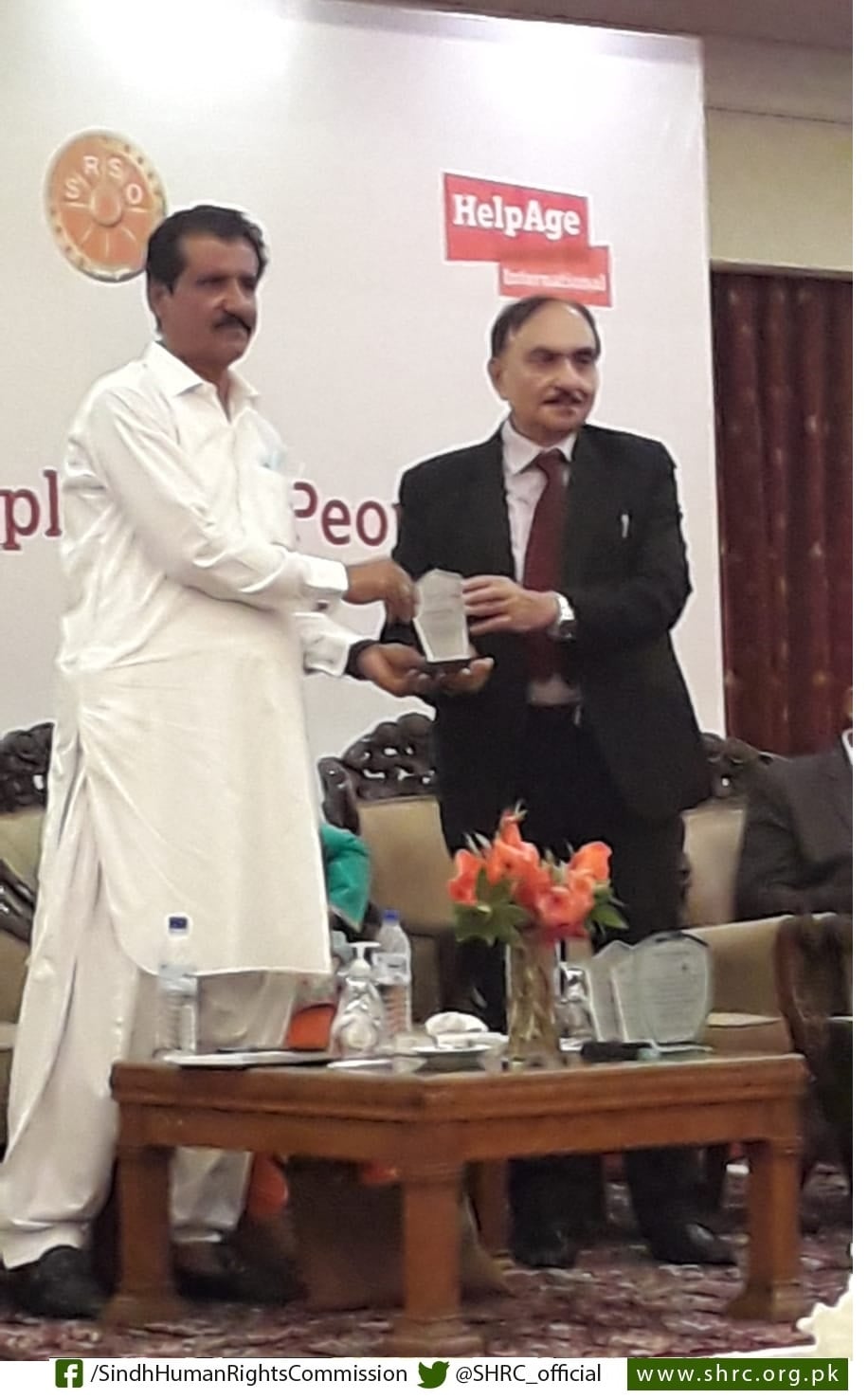 The Importance and implementation of “The Sindh Senior Citizens Welfare Act, 2014”, as well as its "Rules of Business" were discussed in the ceremony by different stakeholders.

Mr. Sajid Jokhio, Minister, Social Welfare Department was the chief guest at the ceremony and “Appreciation Awards” were also presented to other stakeholders. 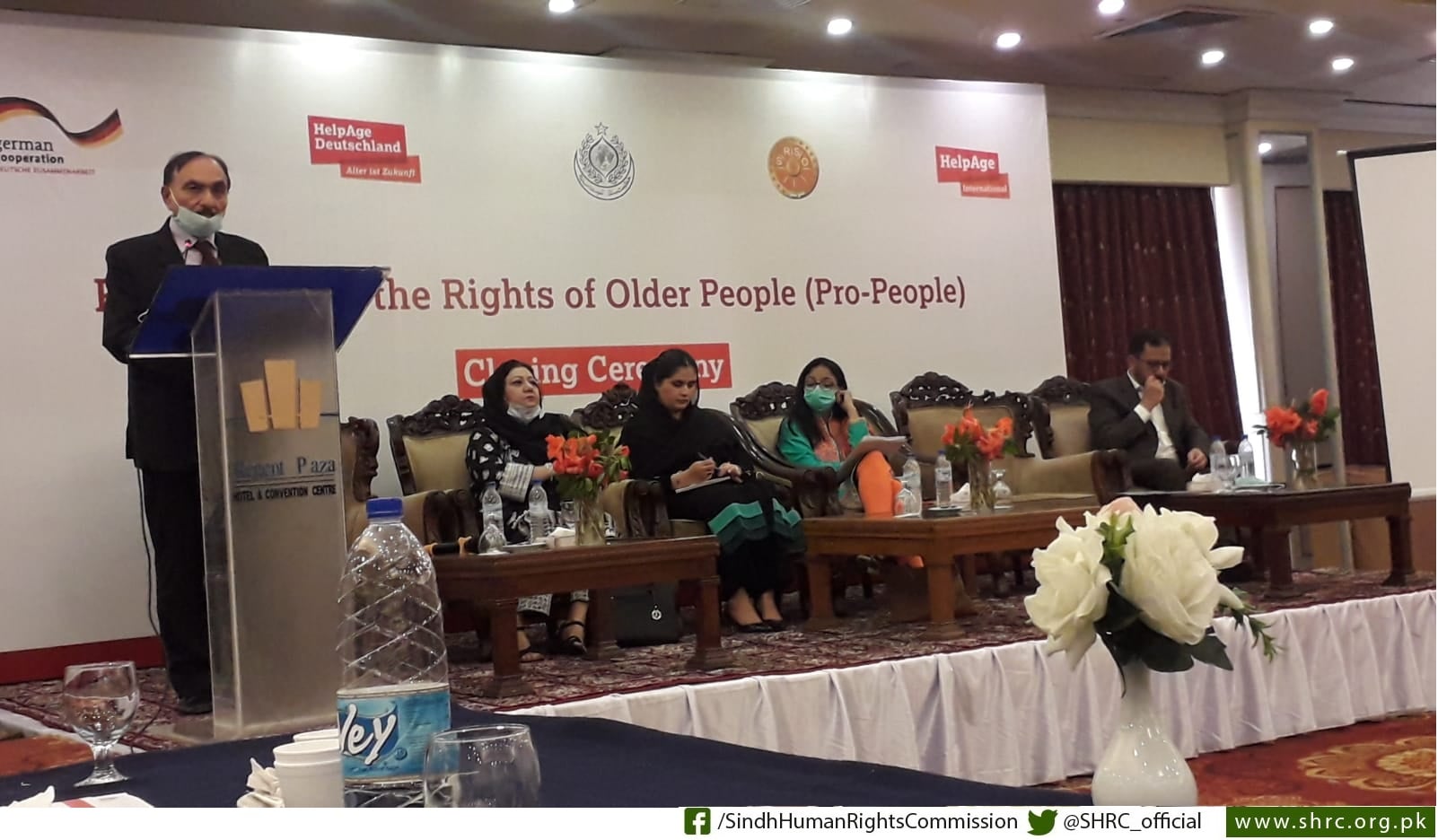