Khuli Kachahri in the office of the Deputy Commissioner, Korangi 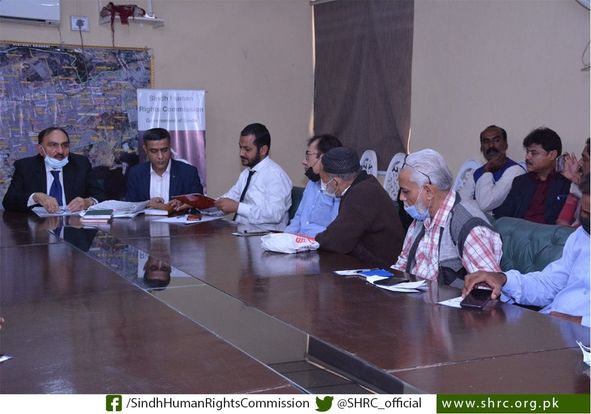 The meeting was attended by the Government officials, NGO’s representatives, Religious Scholars, Notable persons of the District and Media personnel. 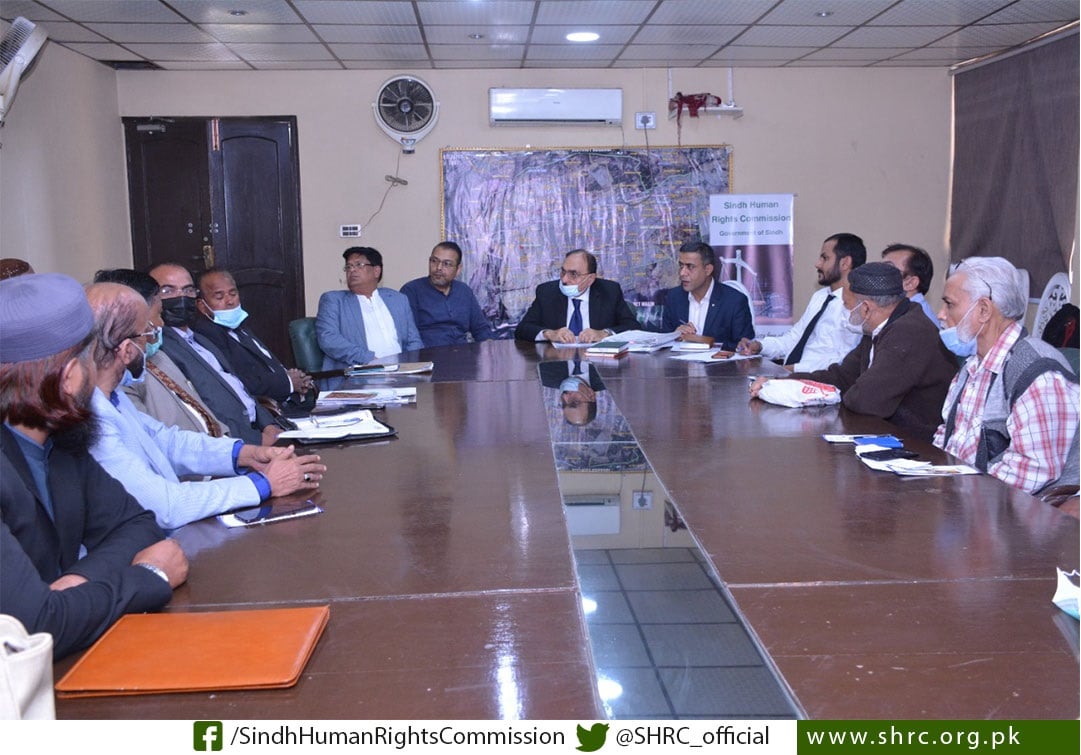 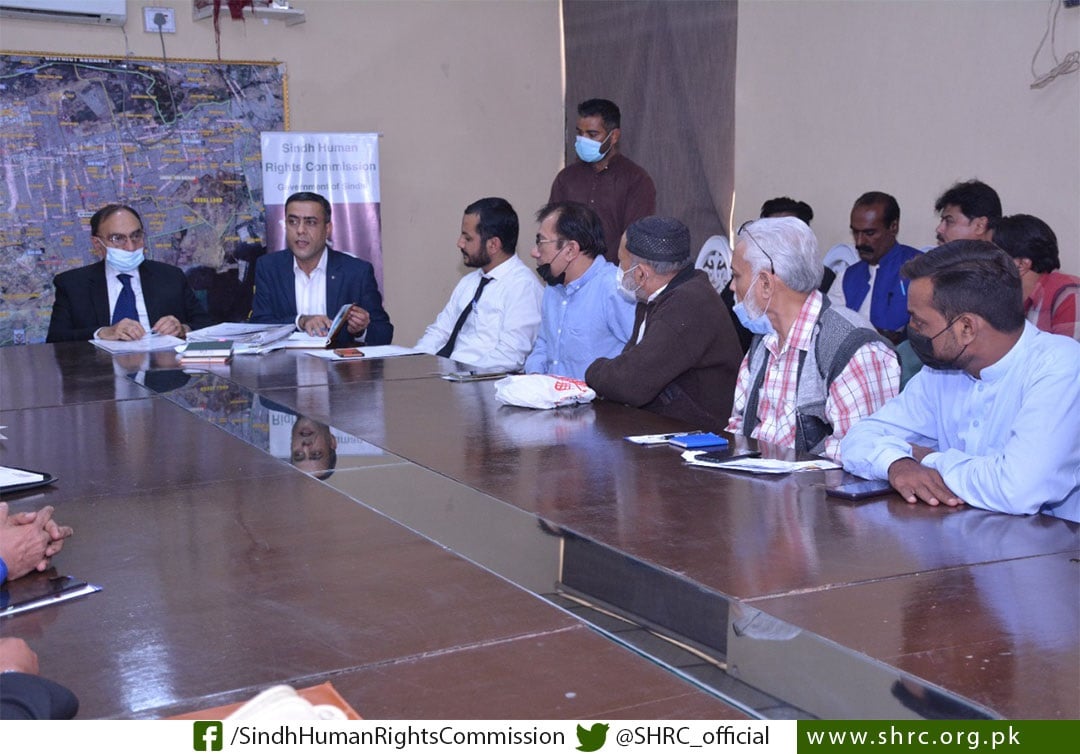 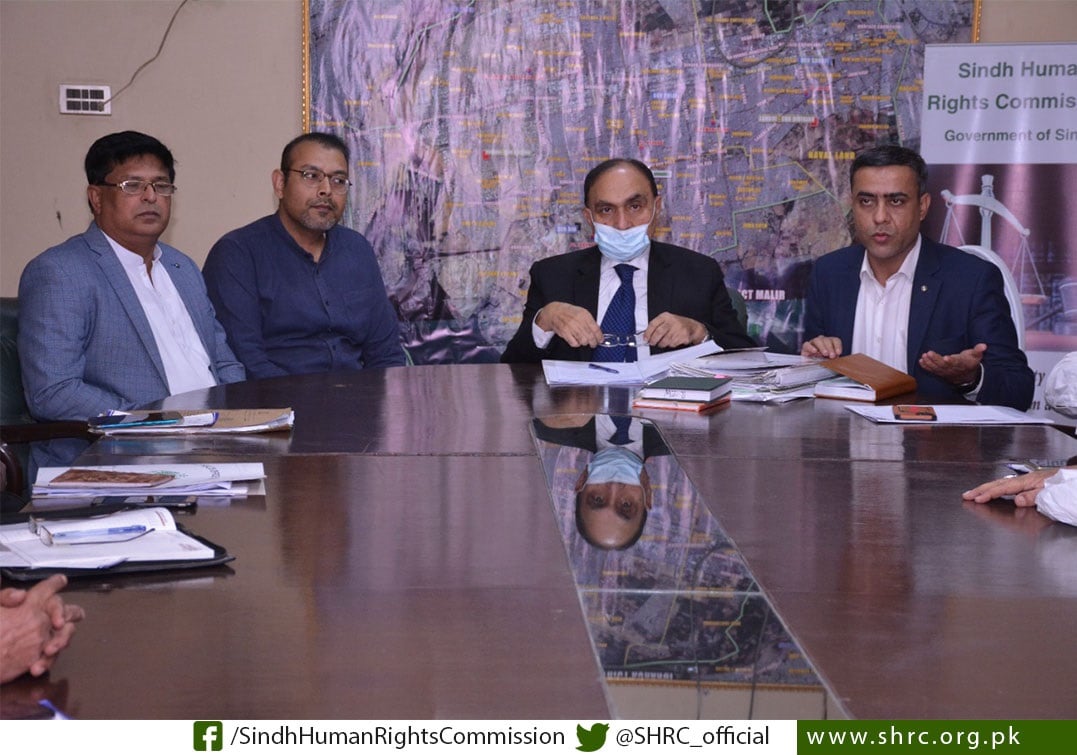 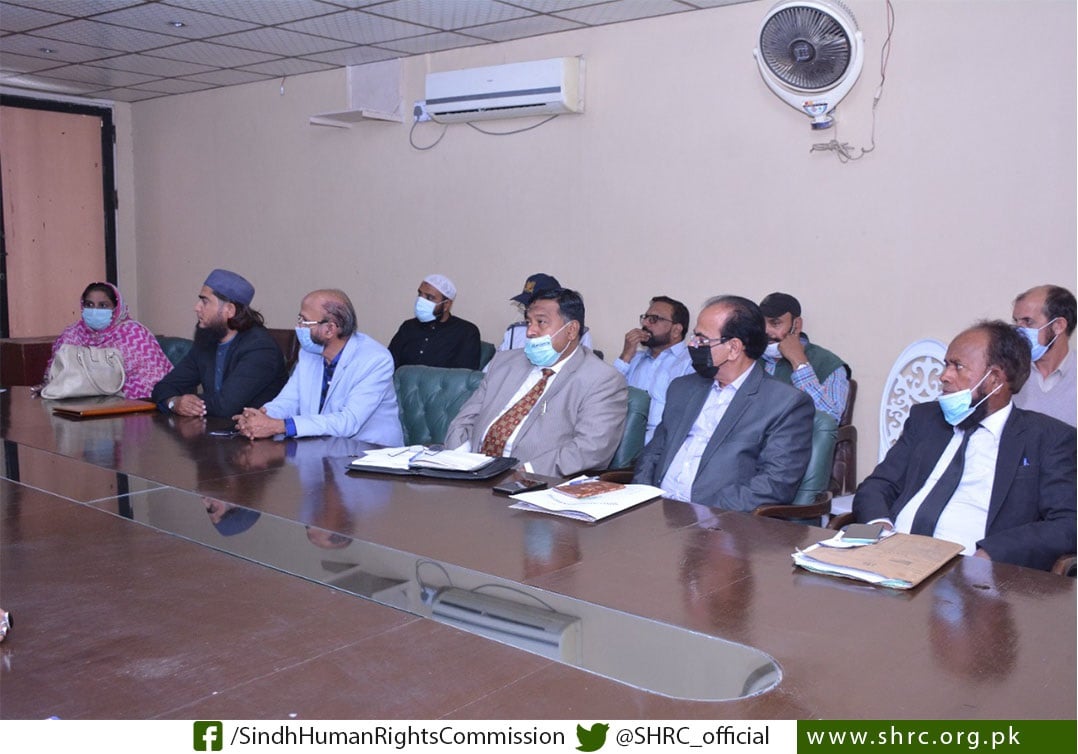