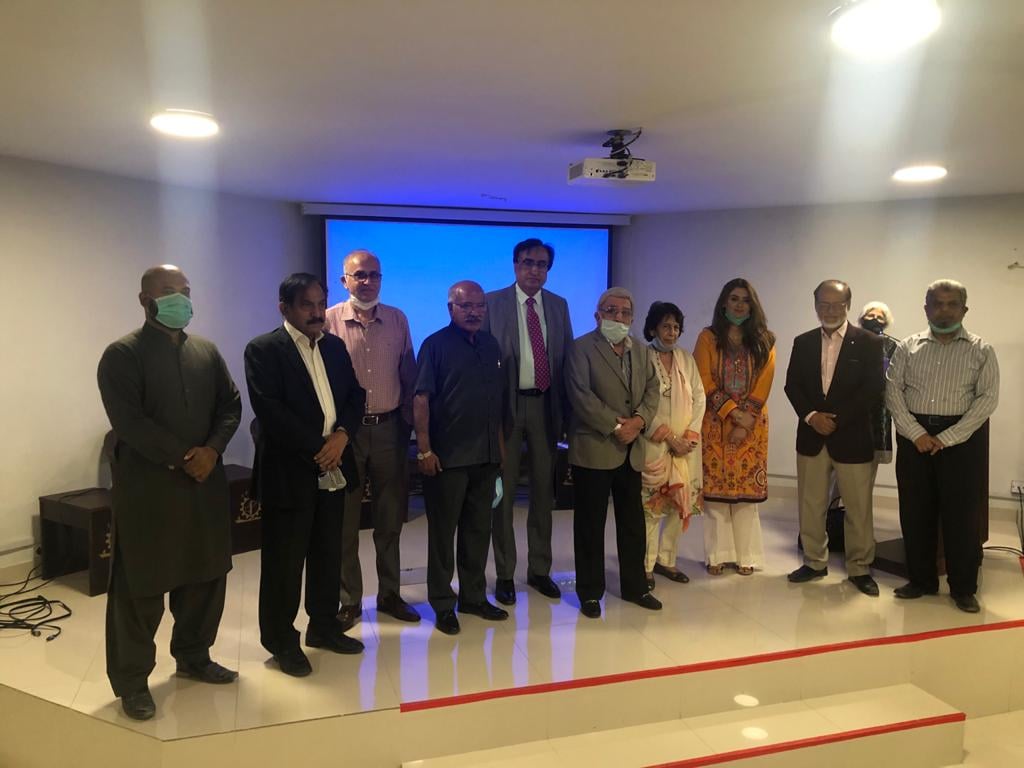 In her address, the Chairperson emphasized over the need to create awareness about Sindh Consumer Protection Act, 2014 so that consumers could reach out to legal forums for redress of their grievances.

The Chairperson further added that despite opening of Consumer Courts, only few hundred cases has been filed before the Courts, which clearly establishes the point that the public has minimum knowledge about the Act.

The Chairperson, at the end of her address concluded that public should be given maximum awareness about the Act so that its purpose could be served. 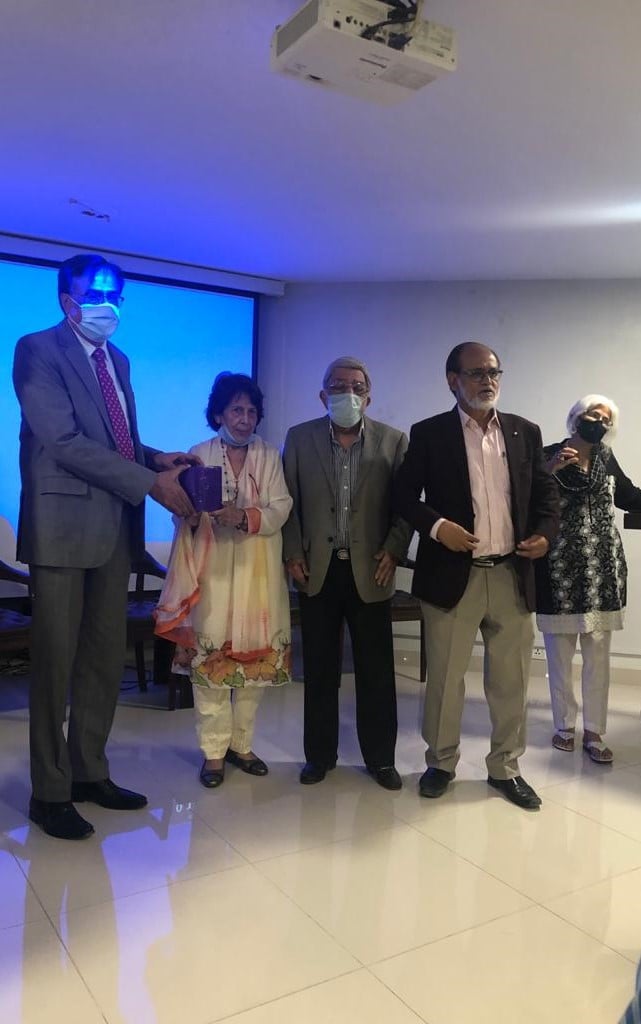 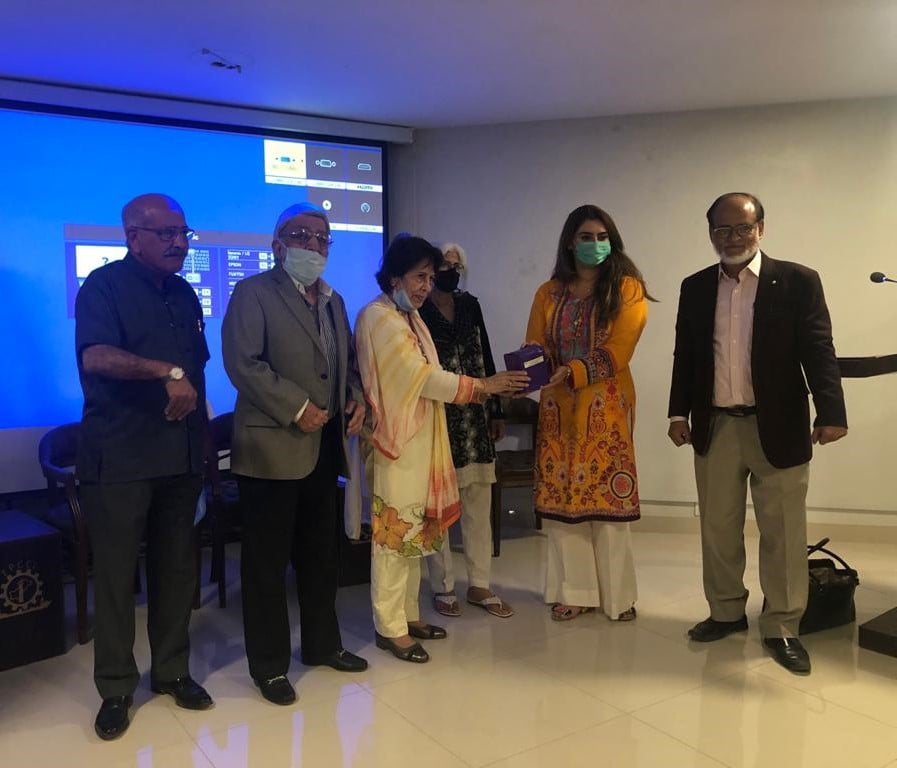