Dialogue on the Issue of Force Conversion

The Sindh Human Rights Commission, Government of Sindh held a Dialogue on the issue of Force Conversion in Upper Sindh and way forward to deter the phenomenon Sukkur on 9th March 2021.

The deliberations of dialogue were chaired by Justice (R) Majida Razvi, Chairperson (SHRC) and Dr. Kamran Fazal (AIG) Sukkur, wherein large number of issues with the minorities were brought into the information of the police and Commission authorities.

The event was attended by the notables from Hindu Panchayat, Hindu Council, Ex-Parliamentarians and other Civil Society actors. 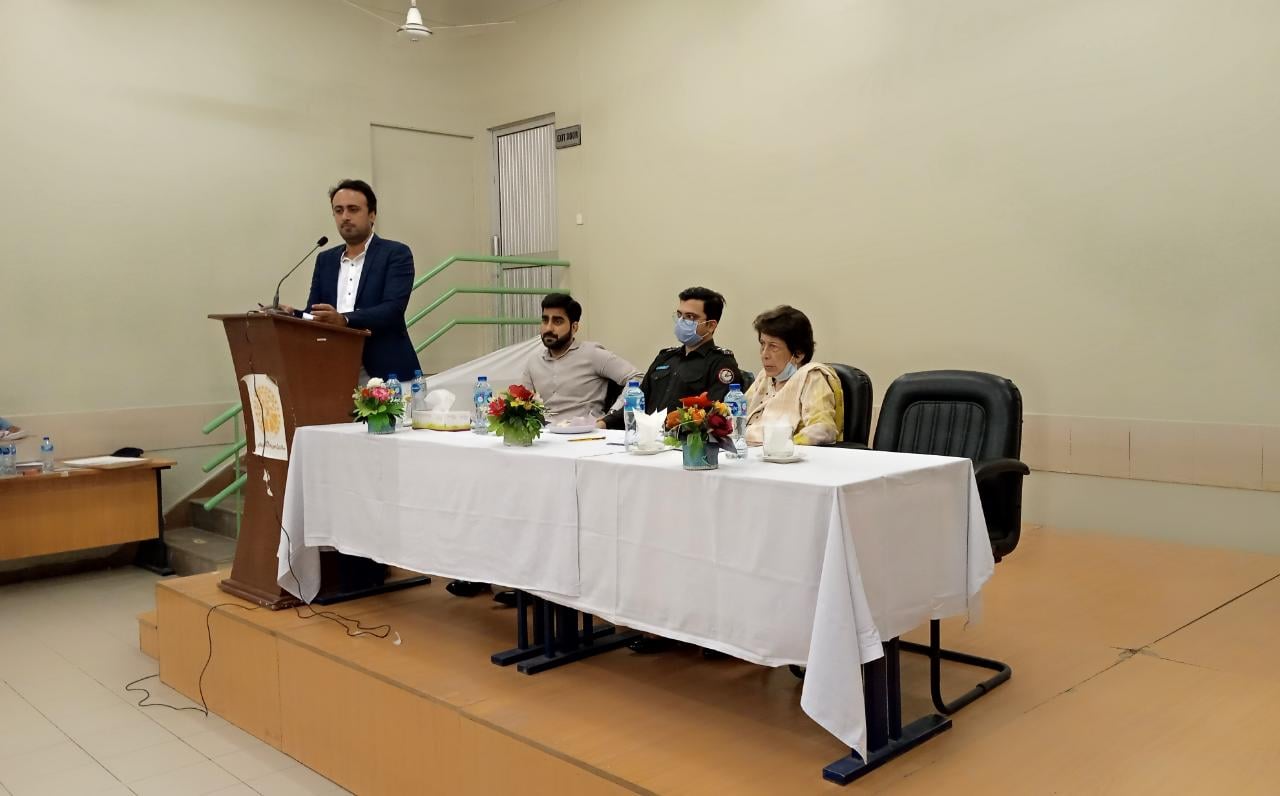 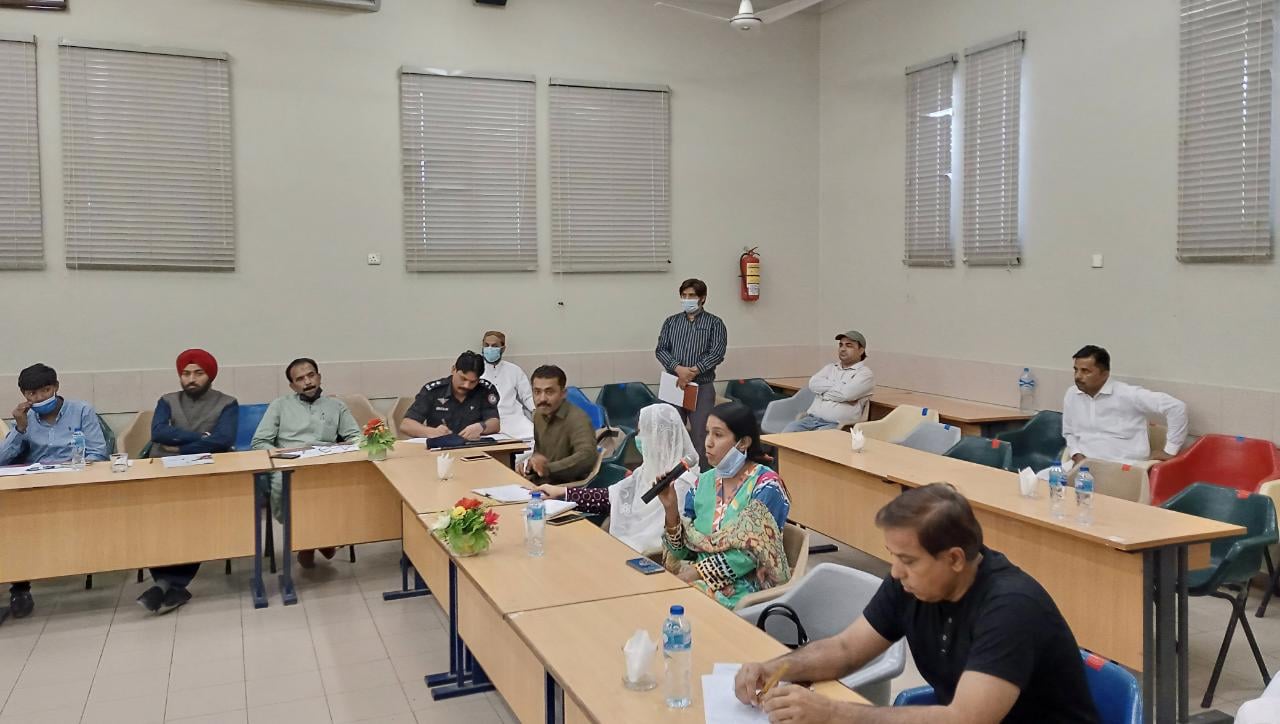 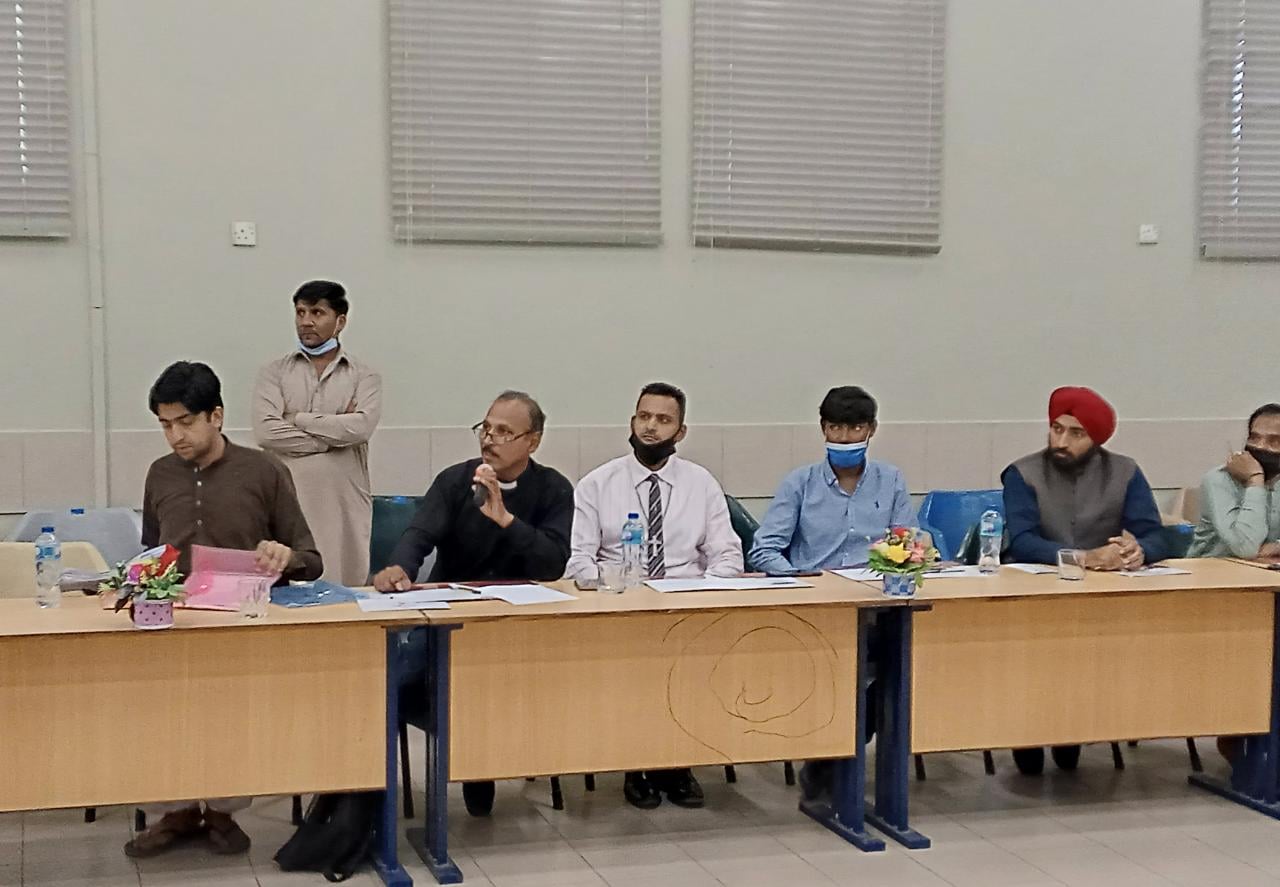 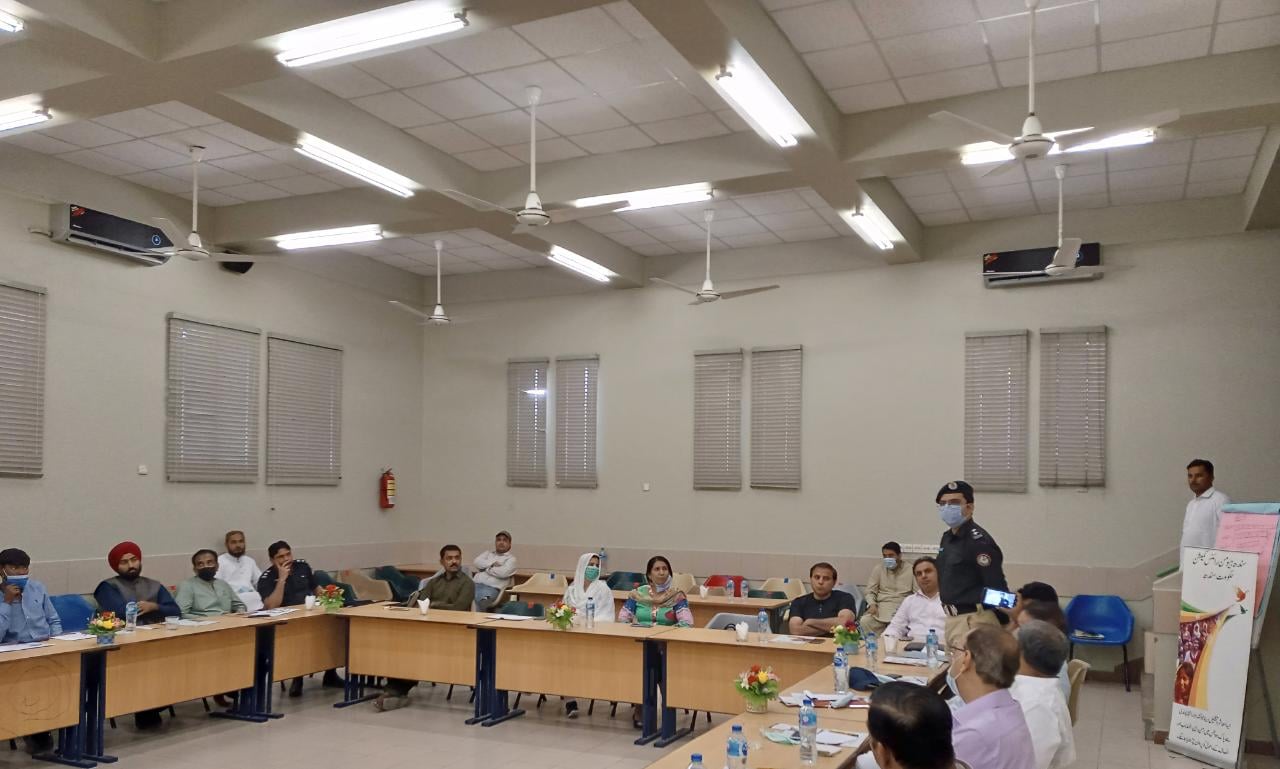 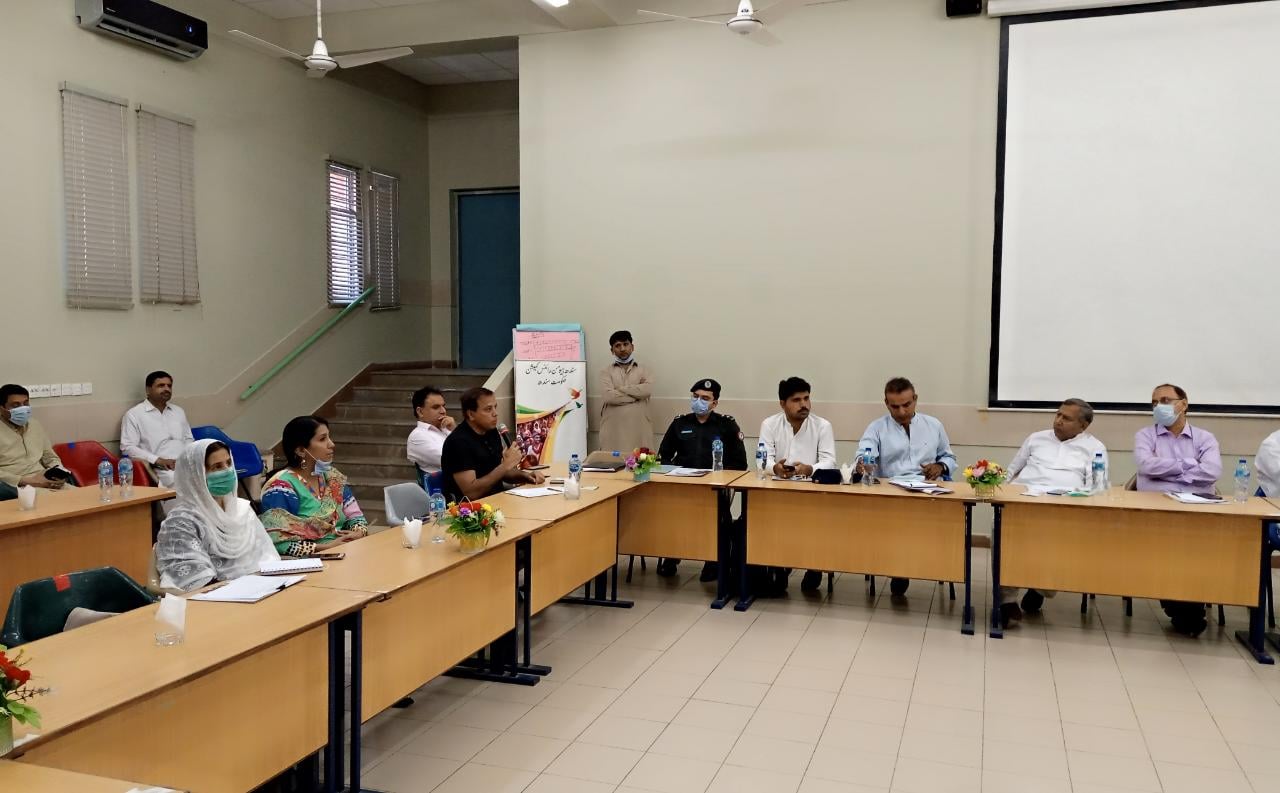 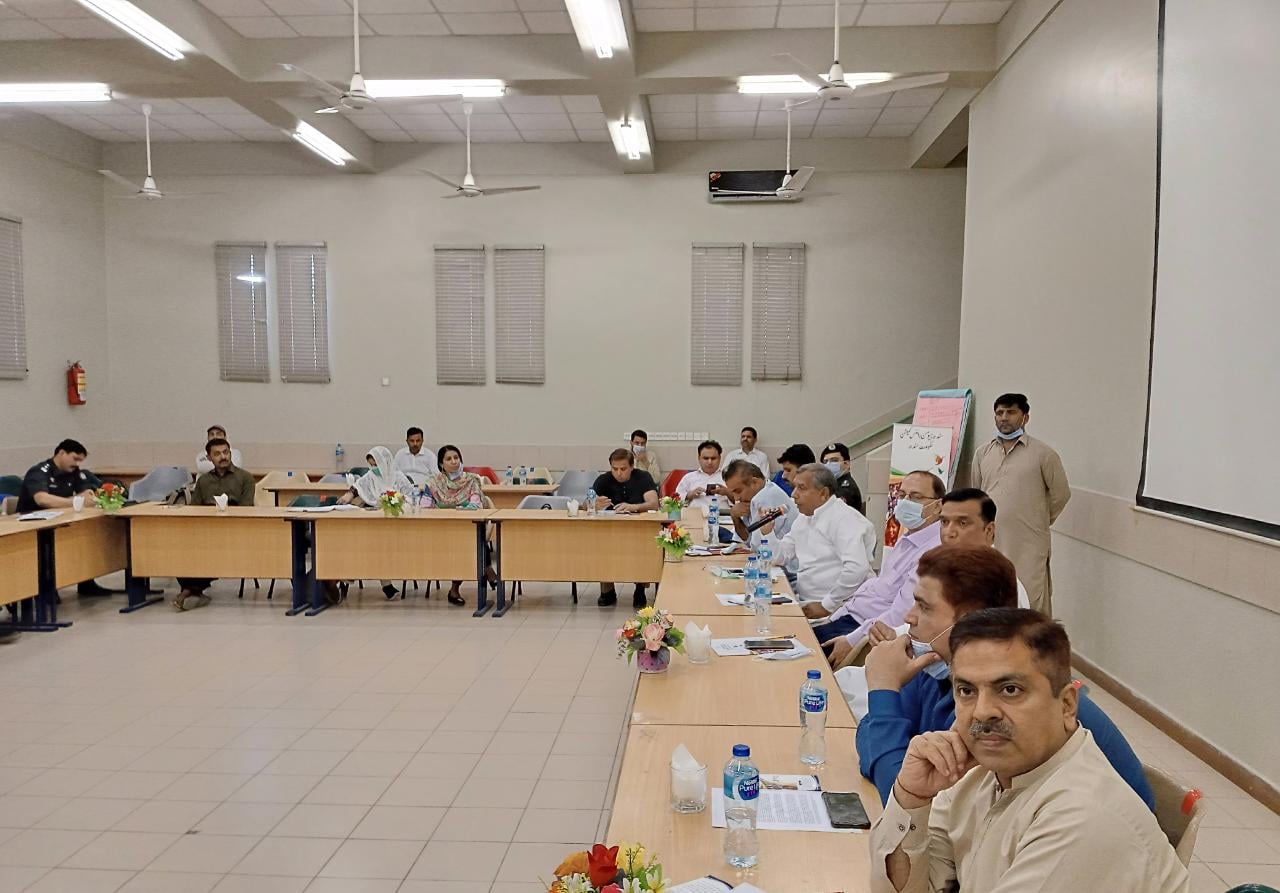